The REALTOR® Award Gala, held at Martins Crosswinds in Greenbelt, is the Association's premiere recognition of outstanding agent performance for the calendar year 2017. REALTORS® must have attained a minimum of $2.5 million of sales activity to qualify. 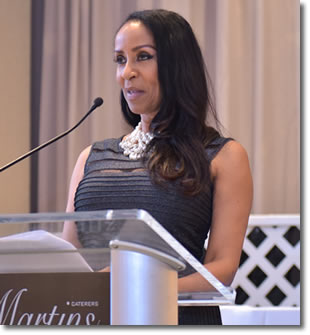 Taking home the top prize of the evening, First Place Platinum Individual General Brokerage, was John Lesniewski of RE/MAX United Real Estate, with $30 million in sales activity. Placing first in the Platinum Team Competition was The Bill Franklin Team of Long and Foster Real Estate, with over $41 million in production. 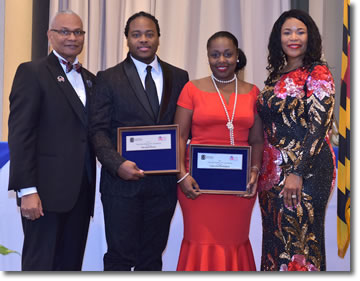 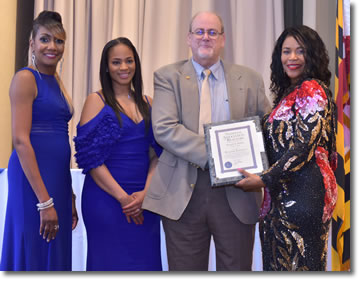 PGCAR member Howard Phoebus was awarded the REALTOR® Emeritus Award for his 40 consecutive years as a REALTOR® member of PGCAR and NAR.

Everyone enjoyed mingling during the social hour and dancing followed to the sounds of the Johnny Steele Band. Our many sponsors helped to make the evening a great success.

The Voice for Real Estate in Prince George's County
PGCAR is the voice for REALTORS® in Prince George's County, Maryland. Representing more than 3,000 real estate professionals in the national capital area, PGCAR provides numerous services vital to its members' daily business needs. It also works with lawmakers to ensure public policy that encourages homeownership, promotes an environment conducive to business growth and works to improve the communities in which its members live and work.