Click on the icon at the upper right corner of a photo to download a high resolution version.

The REALTOR® Awards Gala, held at Martin's Crosswinds in Greenbelt, is the Association's premiere recognition of outstanding agent performance for the calendar year 2018. REALTORS® must have attained a minimum of $2.5 million of sales activity to qualify. 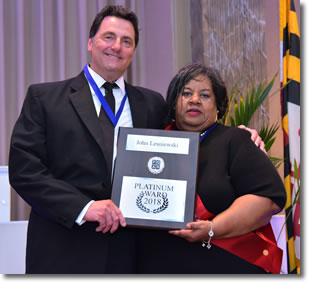 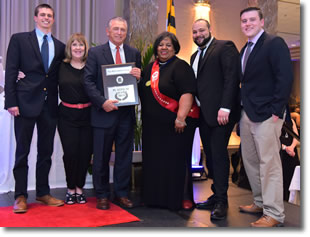 Placing first in the Platinum Team Competition was The Bill Franklin Group of Long and Foster Real Estate, with over $43.5 million in production. 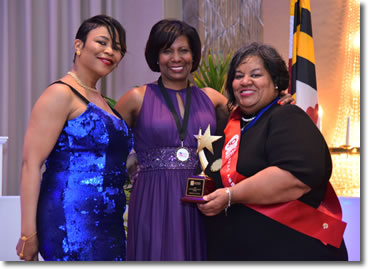 In recognition of her dedicated long-standing service to PGCAR, REALTOR® DeAnne Sutton of Coldwell Banker was named the 2018 Distinguished Service Award honoree. 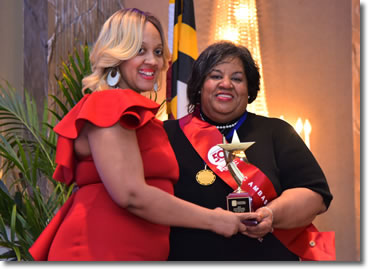 The Distinguished Sales Associate of the Year went to Faye Smith with EXIT Elite Realty, for her dedicated and unselfish committee work. 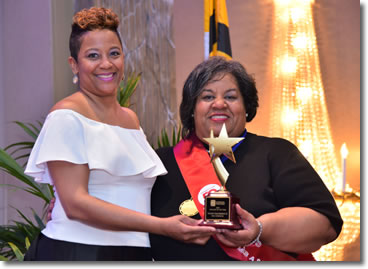 Asa Council of Prosperity Home Mortgage LLC was named Affiliate of the Year, in recognition of her many contributions to PGCAR over the years. 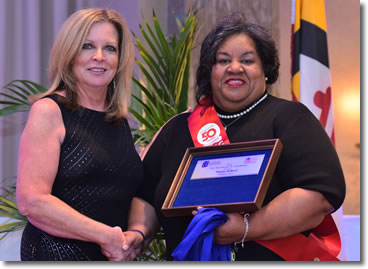 Everyone enjoyed mingling during the social hour and dancing to the sounds of the Johnny Steele Band. Our many sponsors helped to make the evening a great success.

The Voice for Real Estate in Prince George's County
PGCAR is the voice for REALTORS® in Prince George's County, Maryland. Representing more than 3,000 real estate professionals in the national capital area, PGCAR provides numerous services vital to its members' daily business needs. It also works with lawmakers to ensure public policy that encourages homeownership, promotes an environment conducive to business growth and works to improve the communities in which its members live and work.